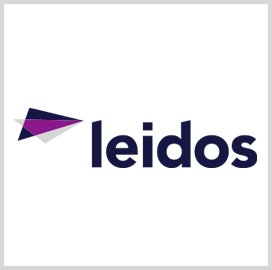 The Defense Information Systems Agency has awarded Leidos a sole-source contract to support the modernization of the U.S. Army's command-and-control system for fires support in order for the platform to keep pace with the Department of Defense's operational needs, including Joint All Domain Command and Control and sensor-to-shooter frameworks.

“Specifically, the regional fielding approach would create two, incompatible baselines for large portions of the force, as well as disrupting communications continuity, which would inherently decrease lethality on the battlefield,“ the notice reads.

Under the contract action, Leidos will rewrite the AFATDS software code currently in Ada programming language and convert it to Java language while taking portions of the legacy baseline and carry them over into the AFATDS 7.0 architecture to facilitate reuse of already tested software components.

The contract's period of performance kicked off in January and will run through October 2022. It has an option period of 18 months that will end in May 2024.

“The development effort needs to start in January 2021 in order to meet objective fielding timelines for AFATDS 7.0. If the objective fielding timeline is not met, the force will be at an increased risk of communications disruption, as cyber vulnerabilities would continue to exist in the problematic code of Legacy AFATDS,“ DISA said in the notice.

The notice states that Leidos is positioned to perform the work in the contract given its understanding, existing staff and previous experience working on the AFATDS legacy and 7.0 architecture. 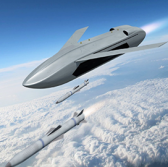