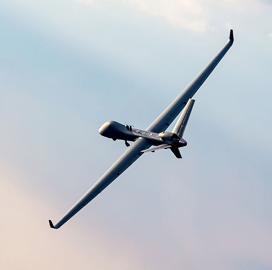 Leonardo has teamed up with General Atomics' aeronautical systems business to test and offer an expendable active decoy system as an off-the-shelf protection option for the MQ-9 remotely piloted aircraft.

BriteCloud 218 is a drink can-sized technology designed by Leonardo to manage incoming frequencies via the Digital Radio Frequency Memory feature to send an electronic “ghost“ signal that could lure enemy radars to track the decoy, the company said Monday.

The team conducted a carriage and release test to check the survivability of the decoy after its deployment from an MQ-9 aircraft's self-protect pod.

The partnership plans to perform a series of tests to validate its capacity to handle radio frequency threats.

Aside from 218, Leonardo offers a BriteCloud variant designed to work with 55 mm round-format dispensers. The company is working on a third configuration that could support helicopters and transport aircraft units.

BriteCloud has been fielded by the air force of U.K. and is now being assessed by the U.S. military as part of the Foreign Comparative Test initiative. 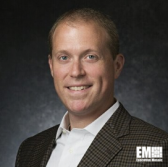