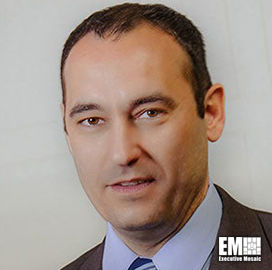 A LexisNexis Risk Solutions analysis of 24.6 billion online transactions during the second half of 2020 found that people younger than 25 and those aged 75 and older were the most vulnerable to digital fraud incidents.

The company’s biannual cybercrime report showed that the number of new digital customers among the youngest population group observed in the study rose 10 percent and the average loss per fraud victim grew progressively with age, LexisNexis Risk Solutions said Tuesday.

Data from the LexisNexis Digital Identity Network revealed a decrease of 184 million in human-initiated cyberattacks and an increase of 100 million in botnet attacks during 2020. Fraudsters in the U.S. accounted for the highest volume of fraudulent transactions through human and bot methods, according to the report.

“Digital identity intelligence has become a critical fraud prevention asset in the private sector and should be part of a layered defense strategy for government agencies as well,” said Monty Faidley, vice president of product and analytics at LexisNexis Risk Solutions’ government group.

He urged agencies to leverage such data along with physical identity and behavioral biometric platforms to address fraud.

LexisNexis processed 47.1 billion transactions last year with its global shared intelligence repository, reflecting a year-over-year increase of nearly 12 billion and observed a 29 percent growth in transactions covering the financial services, e-commerce and media sectors across the globe from July to December. 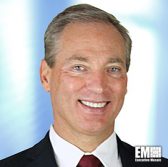