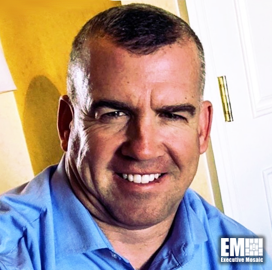 He most recently held a vice president role at Flex, where he oversaw the electronics manufacturing company's business development functions and established its government programs business, and previously led logistics services provider Global Hybrid Co. as its CEO.

Kalinski also worked at Lockheed Martin's advanced development programs organization. The retired USMC officer served as an aide to the U.S. president during the Bush and Obama administrations.

The report said Morpheus Space received investments last year from In-Q-Tel, Techstars,  Airbus Ventures and other investors through a venture capital round. 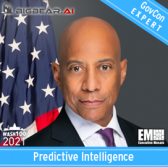 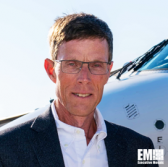