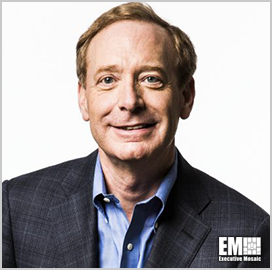 Brad Smith, president of Microsoft, said the U.S. needs to improve its cyber defenses and come up with a “robust menu“ of responses to cyber attacks like the SolarWinds breach, C4ISRNET reported Tuesday.

“We need to strengthen the nation“™s digital infrastructure and digital defenses, and that touches every part of the public sector, and every part of the private sector as well,“ Smith told members of the Senate Armed Services Committee Tuesday.

He said Congress should address gaps in the U.S. government“™s intelligence collection and intelligence sharing between the public and private sectors.

The U.S. government should adopt “a culture of a need to share“ while considering privacy controls and work with allies to hold threat actors accountable, Smith noted.

“I think it needs to start by public accountability, with the United States and other governments as the country did in 2017 twice: after WannaCry and not NotPetya [cyberattacks],“ he added. 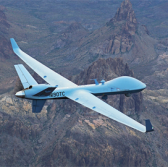 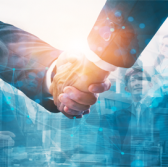