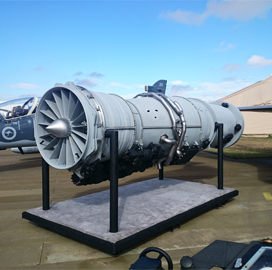 The U.S. Navy has awarded Raytheon Technologies a $49.2 million contract modification to provide F135 turbofan engines to support testing of an F-35 Lightning II aircraft iteration for the Department of Defense and non-DOD participants.

Raytheon's Pratt & Whitney business will supply one F135 engine for conventional take-off and landing type and two of the engines for short take-off/vertical landing variant to support developmental assessments for the F-35 Block IV aircraft on behalf of the U.S. Air Force, Marine Corps and Navy as well as non-defense entities, the DOD said Monday.

Naval Air Systems Command will obligate fiscal 2020 research, development, test and evaluation funds from the Air Force and Navy as well as funding from non-DOD participants at the time of award.

Thirty-three percent of contract work will take place in East Hartford, Connecticut, and the remaining 67 percent in various U.S. locations through January 2023. 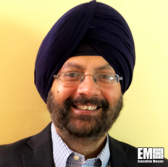 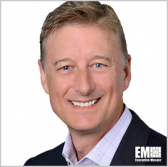