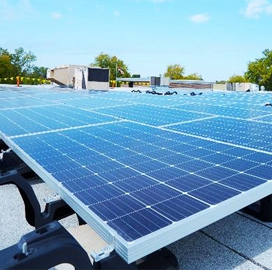 Northrop Grumman has installed an alternating current solar power system on the rooftop of the company's facility in Rolling Meadows, Illinois, to support renewable energy generation in the state.

Northrop said Tuesday it estimates that the on-site solar panel will help the aerospace and defense contractor reduce annual carbon dioxide emissions by 870 metric tons and expects the installation to qualify for the state-run Illinois Shines incentive program.

The company intends to sell renewable energy certificates produced through the panel and procure RECs from similar projects that can match the amount of electricity the system generates and its environmental impact.

A NextEra Energy Resources subsidiary owns and operates the 1.1-megawatt system at the Rolling Meadows site. 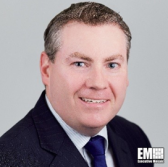 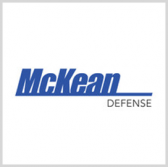