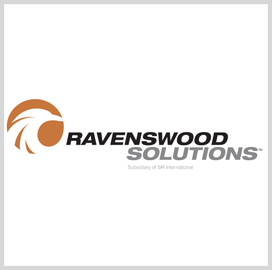 Peppel, who has been with the company for more than five years, has taken a seat at its board of directors and succeeded former President and CEO Daniel Donoghue, who retired from the company, Ravenswood said Thursday.

He served as a founding member of the U.S. Army National Guard's eXportable Combat Training Capability program and oversaw the development of the FlexTrain instrumentation system. His experience included an 18-year career at SRI. 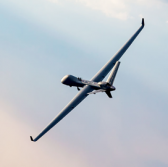 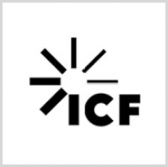