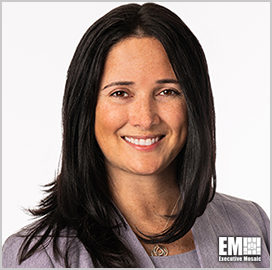 Raytheon's intelligence and space business and Bombardier plan to modify the latter's Global 6500 jet to create the Intelligence, Surveillance, Target Acquisition and Reconnaissance aircraft that will collect and transmit real-time data from multiple sensors and at long distances.

ISTAR will include elements such as an active electronically scanned array radio-frequency system, a command-and-control platform, multispectral imaging technologies and other features for intelligence, surveillance and reconnaissance.

Bombardier's Global 6500 aircraft has a 17-passenger capacity and has avionics features such as a satellite communications system, MultiScan weather radar and combined vision system, according to the company's website.