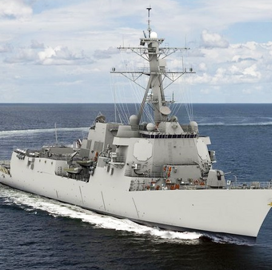 The AN/SPY-6(V)1 radar is built by Raytheon's missiles and defense business to cover a broader range and resist man-made and environmental clutter using its four arrays, the company said Tuesday.

Radar installation is being performed at the Huntington Ingalls Industries shipyard in Pascagoula, Mississippi, where HII is working on the future USS Jack H. Lucas as part of a five-ship contract with the Navy. 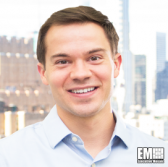 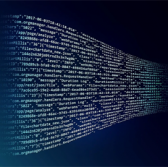