Raytheon Intelligence & Space is one of five contractors that will partake in a U.S. Space Force study to build modernized ground segment systems for a new fleet of satellites that will support and eventually replace legacy systems.

“Before Space Force launches the new satellites, there has to be a ground system in place to control them,“ said Bob Canty, vice president for constellation management and protection at Raytheon Intelligence and Space.

Raytheon will base the ESS ground system on its work on previous programs, such as AEHF and the Joint Polar Satellite System. 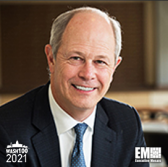 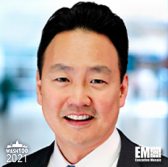