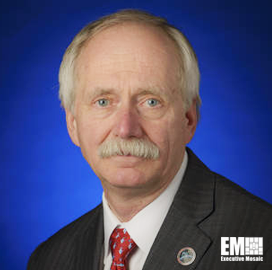 William Gerstenmaier, a former NASA senior leader who has been serving as a consultant at SpaceX over the past year, will assume the duties of Hans Koenigsmann as vice president of the company's build and flight reliability engineering group, CNBC reported Tuesday.

CNBC saw a memo stating that Koenigsmann will retire from his position and transition his responsibilities to Gerstenmaier.

Gerstenmaier joined NASA in 1977 and retired from the agency last year after a four-decade career that included work in programs related to the Space Shuttle, the International Space Station and the Artemis moonshot.

Koenigsmann, who has worked for SpaceX since 2002, will continue to support the company in a technical advisory role, according to the report. He received a Distinguished Public Service Medal from NASA in 2014. 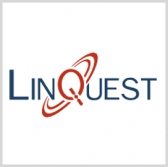 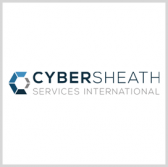