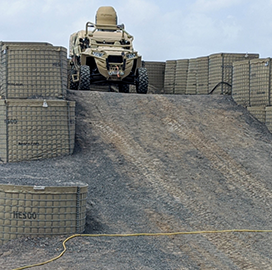 A test group from the U.S. Air Force has been working on a new directed energy weapon developed by Raytheon Technologies' intelligence and space business to deter enemy unmanned aircraft systems.

H2's initial testing phase commenced at the end of July with a week of basic functionality demonstrations.

“The first phase proved that H2 was capable of integrating with a fielded radar and fielded command and control system, and it completed the kill chain by shooting down UASs at operationally-relevant ranges,“ said Lt. Col. Jared Rupp, director of the Directed Energy Combined Test Force, which the 704th Test Group belongs to.

The system's second testing phase began in September and had the technology deployed to a combatant command base for operator training and performance assessments.

The test program for a total of five H2 units continues to run, with four systems tested and three already deployed. 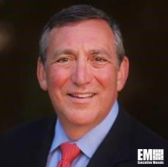 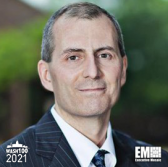