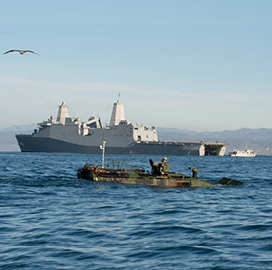 The U.S. Marine Corps has exercised a $184 million contract option to procure additional amphibious combat vehicles from BAE Systems, increasing the number of ACV full-rate production units ordered by the military service to 72.

BAE said Thursday it received an initial FRP award in December to build 36 vehicles and will use new funds to manufacture, deploy and provide support for the branch's ACV personnel carrier variant.

“The ACV was designed to meet the Marines' needs of today while allowing for growth to meet future mission role requirements," said John Swift, director of amphibious programs at BAE.

USMC chose the team of BAE and Iveco Defence Vehicles in 2018 for the potential $1.2 billion acquisition program to replace the branch's legacy assault amphibious vehicles.

The defense company was contracted to provide Marines both personnel and command variants of the ship-to-shore deployment platform. 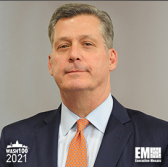 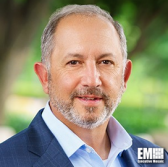