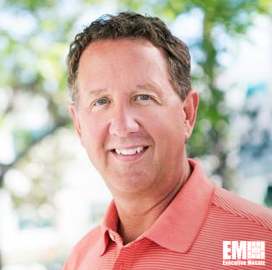 Viasat has showcased the capacity of its software-defined networking router to handle multipath data transmission during a live exercise with the U.S. Army and other stakeholders from the defense, government, academic and private sectors.

The exercise comes as part of the Army“™s efforts to assess the Viasat portal“™s ability to address network resilience and automation needs detailed in the capability sets for 2023 and 2025. 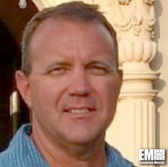 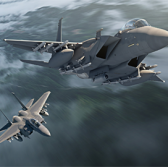