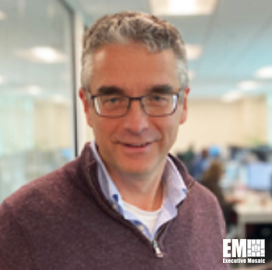 James Hinds, CEO of a joint venture between Airbus and OneWeb, has joined the board of directors of Space and Satellite Professionals International, an association working to bolster the space industry's workforce.

Hinds has been Airbus OneWeb Satellites' chief executive since January, when he was promoted from his role as the company's chief operating officer, SSPI said Wednesday.

Previously, the executive formed strategies for the space systems business of Airbus Defense and Space in France.

He also played significant roles in the development of the Hylas 1 satellite and Airbus-made satellite payloads such as antennas and processors.

SSPI works to help the space and satellite industry sustain a talent pool by providing a platform where veterans can connect with individuals looking to start a career in the industry, and vice versa. 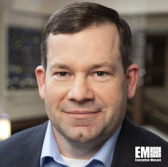 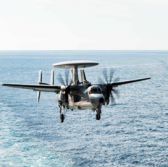