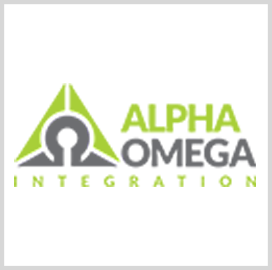 Alpha Omega Integration has established its inaugural board of advisors that will bring business management, federal consulting and technology insight to support the Information technology services company's $500 million goal by 2023.

Hathiramani was the founder and CEO of ASRC Federal's Vistronix business and currently serves as a member of Blue Delta Capital Partners' board. He was also the founder and managing director of investment firm Hathi Partners.

Ulstrup previously served as a principal at Deloitte and held a vice president role at Touchstone Consulting earlier in his career. He also served as president of Computer Sciences Corp.'s federal consulting practice.

Alpha Omega noted that it is continuing efforts to identify additional board members with significant experience in mergers and acquisitions as well as federal contracting.

The company has received $150 million in government contract awards in 2020. 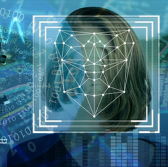