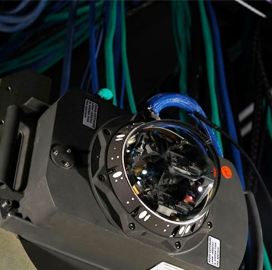 Northrop Grumman has achieved certification from the U.S. Army that declares the company's Common Infrared Countermeasures technology as operationally suitable and clears the system for full-rate production.

Robert Gough, vice president of navigation, targeting and survivability at Northrop, said the company has delivered more than 100 production technologies through its partnership with the Army.

CIRCM works to defend medium fixed-wing and rotary-wing aircraft from IR-guided missile threats, according to Northrop.

The tool also has dual-jammer elements to support aircraft survivability and has an open-architecture framework to enable constant integrations with next generation technologies for addressing emerging anti-aircraft threats including vehicle-launched and shoulder-fired weapons. 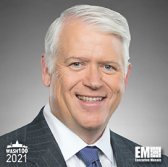