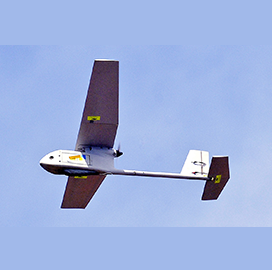 The recent contract action, which was executed in February, follows a $21 million option exercised in April 2020.

AeroVironment will perform work under the contact option through June 30, 2022.

The Raven UAS is a hand-launched platform designed to support intelligence, surveillance and reconnaissance missions in low altitudes. 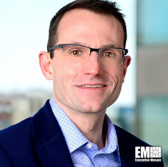