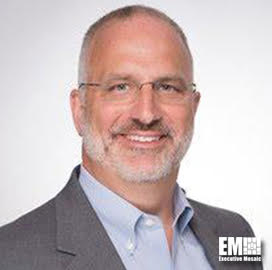 McMillen said AWS helped SBA come up with a portal to facilitate the distribution of loans worth approximately $349 billion through the Paycheck Protection Program under the CARES Act.

He discussed how the Census Bureau adopted cloud and modern technology platforms to speed up its census operations during the pandemic.

McMillen noted that agencies were able to mobilize quickly during the health crisis because of their adoption of modern technologies and implementation of fundamental measures, including establishing an acquisition vehicle to facilitate their move to the cloud.

“They also had set up standard operating procedures. So if you“™re going to deploy in the cloud, here“™s how you do it securely. And what some other agencies had done was set up an ATO “” authority to operate “” that any organization within the agency can leverage,“ he added. 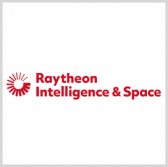 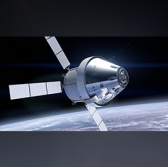