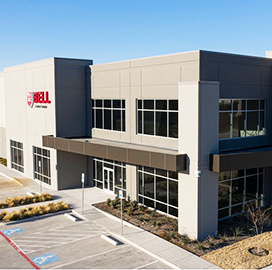 Bell Textron, a Textron company, held a ribbon-cutting ceremony for its Manufacturing Technology Center in Texas on Friday and announced a summer 2021 anticipated date when the new aircraft technology test and demonstration facility will be fully operational.

Mitch Snyder, president and CEO of Bell, said in a statement published Friday the company will use the center to showcase the development of next generation Bell aircraft that will be delivered to warfighters.

The Future Vertical Lift aircraft is planned to be built and supported through the Manufacturing Technology Center. The Bell 360 Invictus and V-280 Valor platforms are proposed to the U.S. Army to support its Future Attack Reconnaissance Aircraft and Future Long-Range Assault Aircraft programs, respectively.

The facility will also be used for evaluation and refinement of other new technologies and processes. Systems need to pass a production suitability test at the center before progressing to company factories for manufacturing.

The construction of the facility, which offers a digitally connected space for Bell teams, began in August 2020. 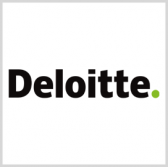 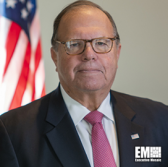