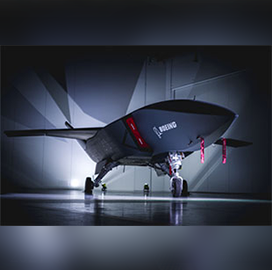 The Loyal Wingman used its own power to complete a takeoff and flew at different altitudes and speed levels along a predetermined path after completion of taxi tests that showcased pilot-vehicle interface, control and navigation functions, the company said Monday.

“We're honored to be opening this part of aviation's future with the Royal Australian Air Force, and we look forward to showing others how they also could benefit from our loyal wingman capabilities," said Leanne Caret, president and CEO of Boeing's defense, space and security business and a 2021 Wash100 awardee.

The company developed Loyal Wingman to serve as the foundation for an artificial intelligence-based military aircraft platform dubbed the Airpower Teaming System.

Boeing intends for the system to operate with manned and unmanned assets with complementary missions and plans to conduct teaming flights later this year. 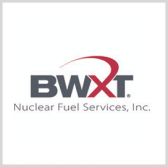 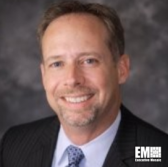