The company said Thursday BWXT Nuclear Operations Group will recover uranium from waste and scrap materials or unused products before converting the heavy metal into fuel for NNPP, which supports the country’s nuclear-powered naval fleet, as part of a $17.4 million contract.

NOG conducts the process at a Nuclear Regulatory Commission-approved Category 1 facility in Lynchburg, Virginia, and aims to finish contract work by June of next year.

For the second contract, valued at $17.9 million, the group will aim to complete its fuel line construction project’s second phase, which focuses on transforming an area in the company’s uranium processing hub in Lynchburg into manufacturing space for uranium-molybdenum alloy high-assay low-enriched uranium fuel. 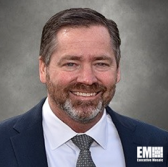 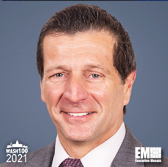