The U.S. Navy has awarded Charles River Analytics a $140,000 contract to develop a platform-agnostic framework designed to support the service branch's management of disparate systems and sensor networks.

Charles River said Monday the Core Combat Architecture will serve as a baseline for platforms meant to handle the real-time management of combat systems, weapons and sensors supporting the Navy's vessels.

The Navy intends to use a COCOA-based “system of systems“ that will leverage artificial intelligence as well as sensor fusion and processing elements to coordinate ship communications and data including key information for system health management. 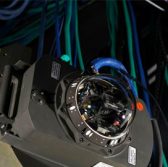 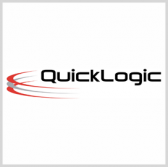