The service branch said Friday that aside from the construction of the academic instruction facility for MCB Quantico's wargaming function support, the company will also replace the Cinder City Switching Station under the firm-fixed-price contract.

The contract also provides for development of a multi-story parking building and an area distribution node that is planned to support the wargaming center.

The contract has a base value of $79 million and comes with an option that, if exercised, could bring the award to its potential value.

The Navy expects Clark Construction to wrap up all tasks by June 2023.

Clark Construction is a Bethesda, Maryland-based company that offers building and civil construction services to clients from various markets such as the aviation, military, health care and government sectors. 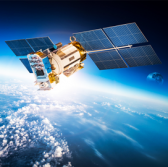 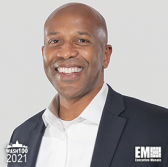