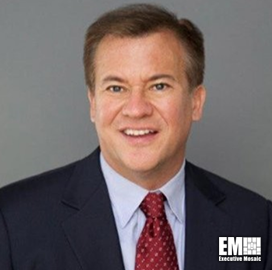 A Cubic company has received a three-year contract worth approximately $10 million to help the Department of Defense develop a lightweight and compact dual-band transceiver for military 5G networks.

Cubic Nuvotronics, which falls under the mission and performance solutions segment, secured the award through the National Spectrum Consortium and will build a  low size, weight and power 5G wireless network communications transceiver to support the DOD's “5G to Next G“ effort, Cubic said Wednesday.

The company will partner with industry entities such as the Wireless Research Center and Nokia along with Joint Base Lewis-McChord in Washington and the U.S. Army's Program Executive Office for Simulation, Training and Instrumentation.

WNCT is meant to support backhaul radio operations to address data and spectrum use demands while mitigating interference with DOD frequencies.

Martin Amen, vice president and general manager of Nuvotronics, said that millimeter-wave spectrum connectivity is crucial as the number of connected devices increases along with network demands.

The DOD has earmarked $600 million to support 5G testbed operations at designated locations across the globe. 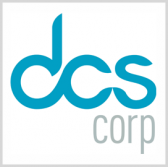 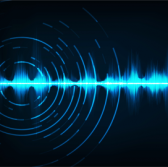