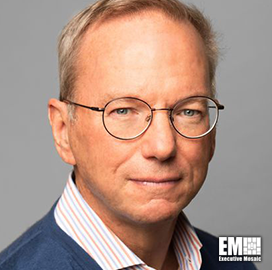 Speaking at the National Defense Industrial Association's National Security Artificial Intelligence Conference, Schmidt noted that China has been investing in emerging technology and that the U.S. needs to take a more assertive role in tech development.

“Keeping things exactly the same however is not going to work. It's not a winning strategy because large tech firms cannot be expected to compete with the resources of China or make a big nationwide investment in the United States," said Schmidt, who is also a chair on the National Security Commission on Artificial Intelligence.

The fear is that China will leapfrog American technology and therefore threaten national security, according to him.

Schmidt said the U.S. needs a hybrid approach that “more aligns government and industry to win.“ He added that a government-industry alliance is required to augment innovation.

According to Schmidt, one possible solution is the AI Commission's suggestion that the U.S. government incentivize domestic manufacturing of microelectronics through refundable tax credits and increase micro-systems research and development by $12 billion for the next five years.

“[In] the changing landscape, government must take a hands-on approach to national technology competitiveness, promoting a diverse and resilient research and development ecosystem and commercial sector in a government responsibility, no private sector company, no matter how successful, can really pull that off,“ said Schmidt.

Schmidt argued that setting research and development priorities is one of federal government's responsibilities. AI, 5G networks, biotechnology, quantum computing and microelectronics are the industries where U.S. must achieve self-reliance, according to him.

If you're interested in AI then check out Potomac Officers Club's 3rd Annual Artificial Intelligence Summit coming up on March 30. Click here to learn more. 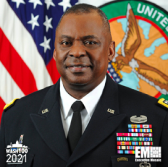 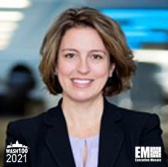