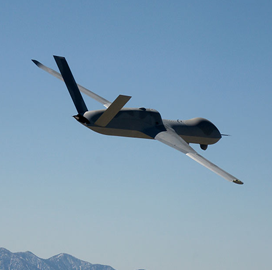 The company said Wednesday it will use the FAA-granted experimental certificate to expand Avenger ER's testing activities for internal research and development, as well as contracted efforts.

The new Avenger ER features a 76-foot wingspan that allows the aircraft to fly for more than 20 hours, and builds on the extended range aircraft's first version, which received FAA's approval for testing in 2016.

Avenger aircraft feature avionics systems based on those used by the MQ-9 Reaper UAS, and can operate with the Lynx all-weather radar and infrared-based sensors for intelligence, surveillance and reconnaissance activities.

General Atomics can also equip the drone with a Joint Direct Attack Munition for offensive situations that require precision strikes.

GA-ASI has also reached 30,000 hours of flight with the Avenger aircraft fleet across various research and testing programs. 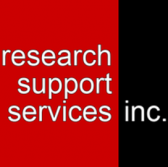