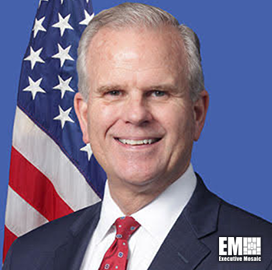 Daniel Elwell, former deputy and acting administrator at the Federal Aviation Administration, has taken a seat at Asylon's advisory board in an effort to help U.S. drone manufacturers expand offerings.

He helped FAA manage civil aviation safety and efficiency in the U.S. and contributed in the development of the Department of Transportation's UAS Integration Pilot Program.

Elwell also carried out work as a member of FAA's Drone Advisory Committee.

FAA fielded Asylon's DroneCore technology to roll out an automated drone security program as part of the UAS IPP and Beyond initiatives.

"[Elwell will] support continued progress on UAS policy and regulation for Asylon and the industry as a whole," he added. 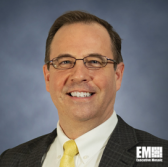 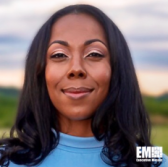