Nathan Lefebvre, a former senior leader at the Transportation Security Administration, has taken on a program manager role at Telos with oversight on digital identity initiatives within the company's transportation business.

Lefebvre has over two decades of experience in transportation security as well as the technology industry, Telos said Tuesday.

He previously served as portfolio manager for TSA's Passenger Screening Program where he managed $1.7 billion in operational costs for the agency's carry-on baggage screening technologies.

He also held roles such as lead desk officer for Asia-Pacific and supervisory manager at TSA's Office of Global Strategies and Office of Training and Workforce Engagement, respectively.

John Wood, chairman and CEO of Telos, said Lefebvre's TSA experience will serve as a valuable asset for the company as it works to expand its digital identity segment. 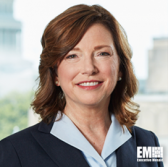 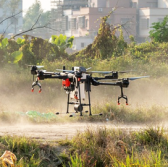