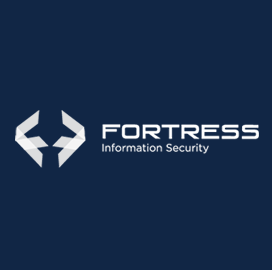 The company said Thursday it used its File Integrity Assurance tool to detect a corrupted presentation file deployed by the opposing team during the mock battle.

Conducting a technical support and operational analysis, Fortress worked with other participants to protect the Army's files and isolate the corrupted slide deck.

"In this case, we provided a short demonstration and then let the soldiers put FIA to work on real-world problems and attempted intrusions“”it worked as intended, and they succeeded," said John Cofrancesco, vice president of business development at Fortress.

DEVCOM invited organizations from laboratories, industry and the academia to submit proposals on technologies that could operate in austere locations.

Twenty out of 165 applicants were called on to compete against one another in mock battleground tests. 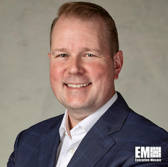