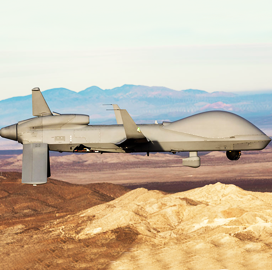 The Gray Eagle Extended Range UAS flew on Jan. 28 for acceptance testing under the control of General Atomics' Scalable C2 software that was operated via an Army laptop, the company said Wednesday.

GE-ER achieved all test objectives while under SC2's control for almost four hours. The Army expects SC2 to allow operators to focus on a mission's more complex tasks. 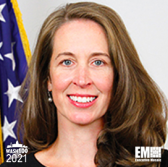 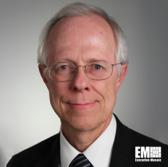