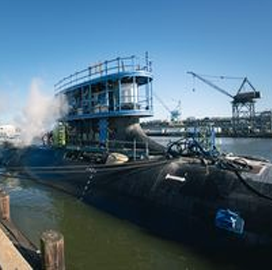 Huntington Ingalls Industries transported a Virginia-class submarine built for the U.S. Navy to a pier operated by the company's Newport News Shipbuilding division.

Montana (SSN 794) was moved from HII's construction facility and will undergo final outfitting, testing and certification activities before its delivery to the Navy, the company said Wednesday.

"We look forward to executing our waterborne test program, and working toward sea trials and delivering the submarine to the Navy later this year," said Jason Ward, vice president of Virginia-class submarine construction at HII Newport News Shipbuilding.

The nuclear-powered fast attack vessel weighs 7,800 tons and is built to carry out a range of littoral and open ocean operations. Montana can also travel at a speed of over 25 knots.

HII noted Montana's construction is currently at 92 percent and is slated for delivery later in the year.

Nearly 10,000 shipbuilders and suppliers helped assemble the submarine as part of a teaming agreement with General Dynamics' Electric Boat company. 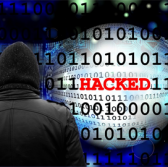