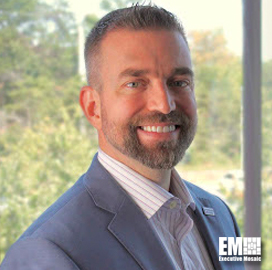 Intelligent Waves announced Tuesday that it was named as one of the top companies on the Inc. 5000 Regionals: D.C. Metro for three consecutive years. The list recognizes the fastest-growing Washington, D.C., area-based private companies.

“As a transformational IT organization that“™s focused on delivering high-impact innovative solutions to Government“™s most-demanding agencies, we have made it a top priority to invest in the best people, the most innovative technologies, and our overall strategic growth,“ said Jared Shepard, CEO and founder of Intelligent Waves.

The Inc. 5000 list presents a look at the most successful independent small businesses. The company earned a spot on the list for 2021 for the third consecutive time. The ranking resulted from IW“™s achievement of a two-year revenue growth rate of 55.74 percent.

In 2020, IW introduced two leading-edge innovations that received defense and intelligence community“™s attention. The first was Greypath, a next generation of expeditionary communication that leverages the cloud to randomize and distribute message packets through the simultaneous use of multiple transport paths and encrypted channels. It is equipped with IW’s patented IP Spread Spectrum technology.

The second notable innovation was the Phantom Next Generation that allows organizations to access foreign points of presence to conduct remote open-source information gathering and research while also protecting organizations and individuals from exposure to foreign intelligence.

“We are honored to be recognized by the prestigious Inc. magazine and rank among America“™s most successful companies for three consecutive years in a row,“ concluded Shepard. 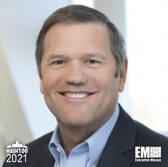 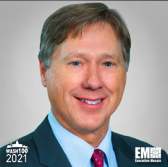