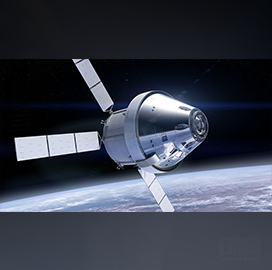 Jacobs has partnered with NASA to develop orbital trajectory approaches for spacecraft in uncrewed and crewed missions including the agency's Artemis I mission to the moon.

Jacobs said Monday the team will use the Copernicus tool that works to help establish spaceflight trajectory designs through computer coding techniques.

The company maintains Corpernicus and oversees its orbital mechanics functions to support the creation of trajectory profiles for lunar, planetary, asteroid and comet destinations.

The Artemis team will potentially execute trajectory corrections for the Orion spacecraft's three-week uncrewed test flight to the International Space Station to allow it to safely return to Earth.

In January, Jacobs announced that it will lead the Artemis ground systems team's final integration and checkout activities for Orion at NASA's Kennedy Space Center in Florida. 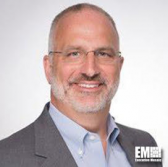 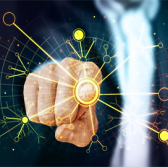