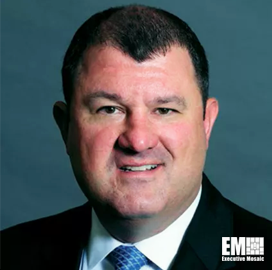 A new KPMG survey has found that 79 percent of government decision-makers said they are confident in the potential of artificial intelligence to improve bureaucratic efficiency.

KPMG said Tuesday it conducted an online survey of about 950 information technology and business leaders across seven industries from Jan. 3 to 16 and found that 61 percent of government respondents said AI is at least fully or moderately functional at their agencies.

Forty-eight percent of respondents said they want their agencies to use AI to enhance process automation, while 40 percent said they intend to improve analytics through AI adoption over the next two years.

The survey also showed that majority of business leaders across industries, specifically technology, financial services and retail segments, said they believe the government should play a role in regulating AI.

“We are seeing very high levels of support this year across all industries for more AI regulation. One reason for this may be that, as the technology advances very quickly, insiders want to avoid AI becoming the Wild Wild West,” said Rob Dwyer, principal, advisory, specializing in technology in government at KPMG.

“Additionally, a more robust regulatory environment may help facilitate commerce. It can help remove unintended barriers that may be the result of other laws or regulations, or due to lack of maturity of legal and technical standards.” 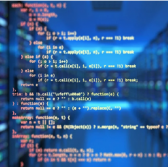