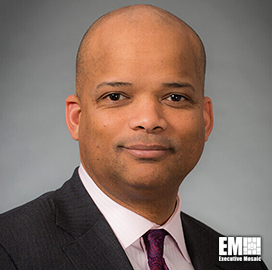 Maxar Technologies has delivered hardware to NASA's Jet Propulsion Laboratory in Southern California that will serve as a main component of the Psyche asteroid exploration spacecraft, which the agency expects to launch in August next year.

JPL received the Maxar-built solar electric propulsion chassis for the agency's mission to study the metallic asteroid that can be found in a region between Mars and Jupiter, the company said Monday.

The Psyche spacecraft bus, which includes a medium solar panel and an antenna, is designed to work in a low-power environment. Maxar's predecessor company, Space Systems Loral, developed the hardware under a $75 million contract awarded in 2017.

“We are excited to leverage this technology for a NASA deep space exploration mission and see great promise for adapting it to support a range of critical government space missions in the future,“ said Robert Curbeam, senior vice president of space capture at Maxar.

"Each organization brought their expertise to the program, blending philosophies of commercial, government and academic institutions to come together for one mission – to travel to an asteroid to better understand Earth," Curbeam added.

NASA intends for the spacecraft to reach the asteroid sometime in 2026 to perform mapping and research work throughout an estimated 21-month orbit period.