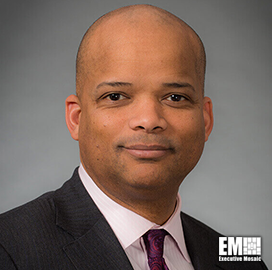 Maxar Technologies' on-orbit satellite servicing robotic technology has concluded critical design review activities and is slated for delivery to NASA within the first six months of 2022.

Maxar said Wednesday its SPace Infrastructure DExterous Robot will work to reconfigure and assemble satellites in space as part of the On-Orbit Servicing, Assembly and Manufacturing-1 program of NASA.

SPIDER will integrate with a Maxar-built spacecraft bus.

The robotic arm will specifically assemble seven antenna reflector elements and use the Tethers Unlimited-built MakerSat tool to produce a 10-meter composite beam while in space. 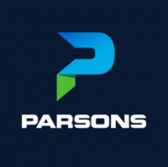 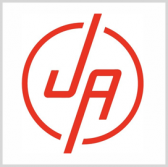