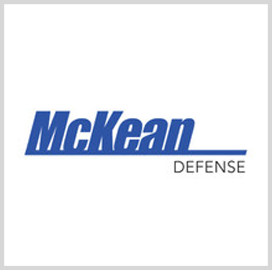 Joseph Carlini, CEO of McKean Defense, said the company has supported “Department 50 programs“ for more than a decade.

Carlini added the company formed a new team to handle Future Surface Combatant designs as part of the project.

To register for this summit, visit the Potomac Officers Club Events page. 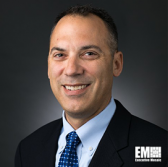 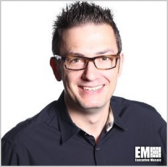