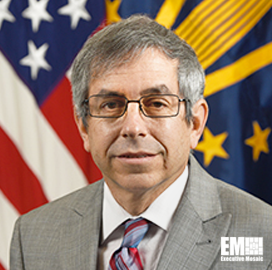 Mark Lewis, director of the Emerging Technologies Institute at the National Defense Industrial Association, has said that the new organization seeks to accelerate the development of key defense technologies to maintain U.S. technological superiority.

Lewis said in an interview with National Defense Magazine published Thursday that ETI is being estalished as “a source of trusted information and thought leadership“ on research and engineering matters relevant to the defense sector.

He noted that ETI is working to establish relations with the academe, industry and the research community while also addressing government mission needs.

Speaking on the role of artificial intelligence, Lewis said the government should work to cordinate R&E efforts and establish AI as a systems engineering focus area.

He noted that biotechnology has a great potential in Department of Defense applications such as structural materials engineering.

Hypersonics is also an area where the U.S. must be timely and efficient in designing, testing and deploying technologies to remain ahead of adversaries like China and Russia that blur distinctions between nuclear and conventional weapons, said Lewis.

"So bottom line, this is a technology race we dare not lose. And that is why the ETI is so important at this time,“ he noted. 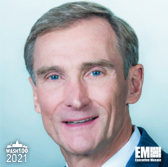 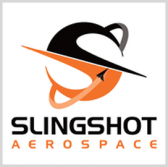