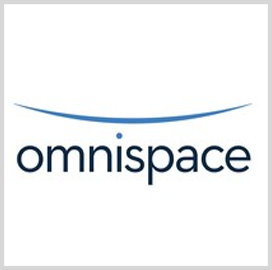 Omnispace has demonstrated connectivity between 5G devices and satellites for the U.S. Navy and U.S. Marine Corps.

The company said Monday it tested the new satellite-based 5G with the National Security Innovation Network, a group that brings industry, academia and military together to address defense challenges via new technology.

A group of 5G devices transmitted communications and data to Omnispace's satellite via LinQuest's Virginia-based facility.

NSIN tapped Omnispace in 2020 for the initial development of a technology related to Verizon's Living Lab, a testing platform for 5G technologies.

"Omnispace is honored to have been selected to work with the U.S. Navy and Marines to demonstrate 5G capability from space," he said. 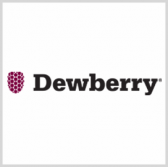 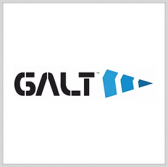