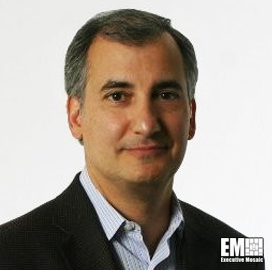 Parsons Corporation has been awarded a position on the potential ten-year, $2 billion indefinite-delivery/indefinite-quantity (IDIQ) multiple award task order contract by the U.S. Air Force Civil Engineer Center (AFCEC), the company reported on Tuesday. The contract has a five-year base period and an option for an additional five years.

"As the Department of Defense prepares for the base of the future, we're ready to deliver exceptional critical infrastructure expertise to modernize and sustain Air Force bases around the world," said Chris Alexander, executive vice president and general manager of Parsons' engineered systems market.

Under the contract, Parsons will deliver architecture engineering capabilities, such as design, construction management and the restoration and modernization of Air Force Bases. The Architect-Engineer (A-E) services for traditional title I, II and other A-E services (A-E NEXT) contract is a follow-on to the AE13DCS contract that Parsons held with AFCEC.

"We look forward to bringing best of market capabilities and advances in energy efficiency, climate resiliency, and application of renewable sources to maximize each installation's potential and drive overall mission success," Alexander added.

The new award adds to the company's history of supporting USAF as well as its relationship with AFCEC. In January 2020, Parsons secured a spot on a potential seven-year, $427 million IDIQ contract for Global Application Research, Development, Engineering and Maintenance (GARDEM) for the Air Force Research Laboratory (AFRL). 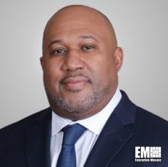