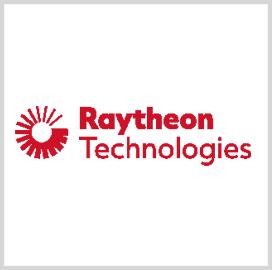 The Navy will obligate $31 million in fiscal year 2021 working capital funds at the time of the award of the delivery order, which is under a previously awarded basic ordering agreement, the Department of Defense said Monday.

Work in Indianapolis, Indiana is slated to run through March 2023.

Raytheon initially received a $56 million delivery order from the service branch in 2018 for the repair of the F/A-18 aircraft's radar systems.

Built as an updated version of the APG-65, the APG-73 is a multiwaveform search-and-track radar designed to support air-to-surface and air-to-air operations. 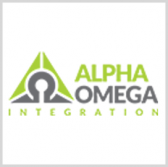 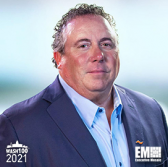