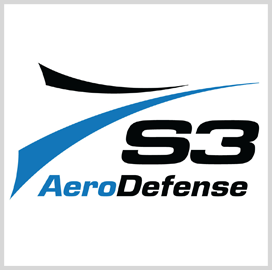 S3 will carry out work under the firm-fixed-price, indefinite-delivery/indefinite-quantity contract at a repair facility in Milwaukee, the company said Wednesday.

Mario De La Torre, director of sales at S3's Americas segment, said the company will utilize its partnerships with original equipment manufacturers as well as the expansion of its in-house capabilities to provide safety and functionality repairs to UH-60 aircraft units.

The Army awarded the contract to S3 after a bidding and research process that lasted for more than a year.

S3 International changed its name to S3 AeroDefense in January to reflect the company's focus on repair services and aircraft spares production. 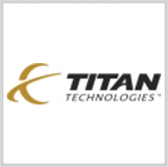 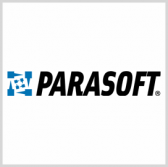