The IDIQ has a base value of $31.3 million over a two-year base period that runs through March 2, 2023, and contract work will take place in San Diego and various locations outside the continental U.S. 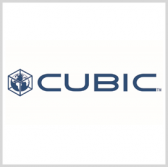 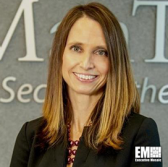