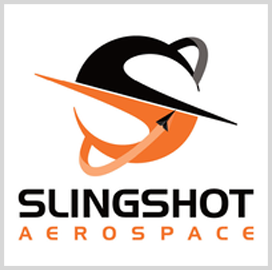 Melanie Stricklan, co-founder and CEO of Slingshot, said in a statement published Wednesday that the appointees will work to help the company grow its operations.

Beames is the executive chairman of York Space Systems and the founder of the Smallsat Alliance, an industry group composed of 50 companies from the space market. He brings more than 30 years of experience in the military and space industries to his new capacity.

Masback offers strategic advice and counsel as a principal consultant at Plum Run. He is also a former government senior executive and a U.S. Army veteran.

Jah works at the University of Texas at Austin as an associate professor of aerospace engineering and engineering mechanics while Peretz is the co-founder of recruitment and consultation company Silicon Beach Talent.

Helms is a retired U.S. Air Force lieutenant general and a former astronaut at NASA. 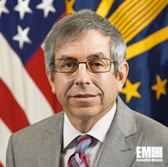 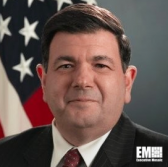