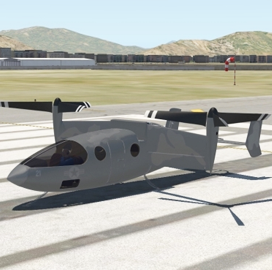 Transcend Air has received a contract to help the U.S. Air Force develop standards for “nap of the Earth” low-altitude flight of high-speed vertical take-off and landing aircraft.

The company said Monday it will work with Auburn University to tailor Simplified Vehicle Operation and flight control laws for Vy 400 VTOL aircraft's "nap of the Earth" flight.

The aircraft would fly along terrain contours for these missions with a speed of 405 miles per hour, two and a half times faster than standard resupply and evacuation helicopters.

Professor Imon Chakraborty and his vehicle systems laboratory at Auburn University will provide and apply a control software designed to automate “nap of the Earth” flight for aircraft. The automation is meant to allow non-pilot crew members to operate the aircraft while flying at low altitudes. 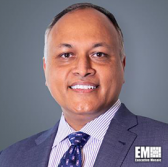 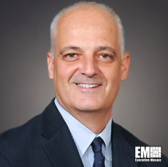