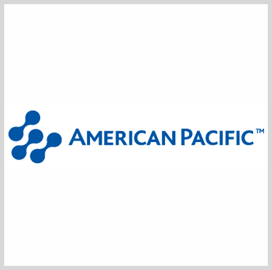 "With our investment in Frontier, we now have a strategic partner in next-generation, in-space liquid propulsion technology," American Pacific CEO Hal Murdock said in a statement published Tuesday.

"Guidance navigation and control and in-space propulsion are critical to the national defense and space industries, and we are pleased to have American Pacific partner with a company on the cutting edge of next-generation liquid propulsion technologies," said Kirk Konert, a partner at AEI. 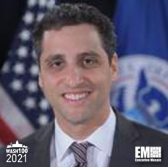 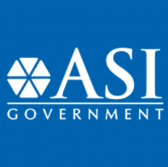