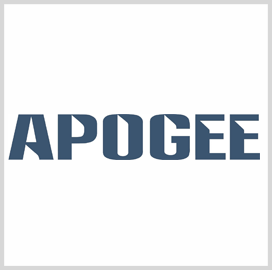 The company said Friday it will engineer systems, analyze requirements and provide subject matter expertise as part of an agreement with the Air Combat Command's intelligence directorate.

The ISR, cyberspace and multi-domain innovation division within Air Force Cryptologic Office will receive and use these services to support 16 AF's missions.

The contractor will also fill a support role for the defensive cyber operations of ACC, the National Security Agency and U.S. Cyber Command.

The company's ACC and 16 AF support work is performed at Joint Base Langley-Eustis in Hampton, Virginia and JB San Antonio in San Antonio, Texas.

Frank Varga, vice president of operations at Apogee, said the company will continue to work with ACC toward the development of multi-domain systems that align with President Joe Biden's Interim National Security Strategic Guidance. 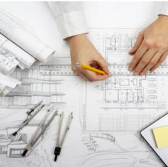 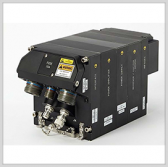