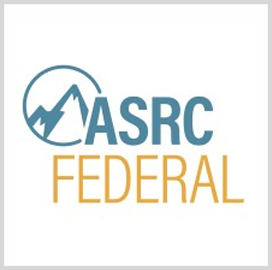 ASTS will use an engineering toolkit to conduct an artificial intelligence-driven analysis of engine and vehicle data sets to determine the failures, oddities and trends surrounding the Space Launch System, ASRC Federal said Wednesday.

The effort under the Space Act Agreement will use hotfire data of the old Space Shuttle's main engine as a basis of comparison for SLS's performance. It aims to create more effective approaches of providing launch personnel with pre-launch information.

“The ASRC Federal team is honored to be supporting Marshall and the SLS contractor team in analyzing system data which is critical for development and operations of NASA's deep space exploration systems,“ said Scott Altman, operating group president for ASRC Federal's space segment.

SLS will serve as a critical asset of NASA's Artemis Program, which aims to bring manned space exploration back to the Moon and eventually to Mars. 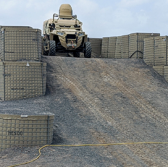